The dark American city so central to our conception of noir is very often a setting of unholy vigor and much dread: dark and violent, full of motion, exhaust, and noise; a place of bustle, but also very lonely, and frequently destructive to the unsuspecting. such depictions first gained prominence in the pulp fiction of the 1920s and 30s. it was during this era that the demographic balance of the U.s. shifted from rural to urban; to many, the nation’s might as a rising world power was to be found in its epicenters of commerce, culture, and population. The big city held the pulse of America; here was where the future was being made, especially in new York, where the buildings seemed to grow taller by the day—a marvel embodied by the magnificent shot of a camera gliding endlessly up the facade of a skyscraper at the start of The Crowd (1928). That same year, Dashiell Hammett, a former Pinkerton detective, began typing out his determinedly streetwise private eye adventure, The Maltese Falcon:

Where Bush Street roofed Stockton before slipping downhill to China- town, Spade paid his fare and left the taxicab. San Francisco’s night- fog, thin, clammy, and penetrant, blurred the street. A few yards from where Spade had dismissed the taxicab a small group of men stood looking up an alley. Two women stood with a man on the other side of Bush Street, looking at the alley. There were faces at windows.

In introducing a new kind of detective, Hammett wasn’t just claiming a genre away from the pipe-smoking set, he was mapping the other side of urban America, in terms that were bleak, ominous, and camera-ready. (That line about the fog is practically a screen direction.) These are streets ripe for chaos, streets in which guns go off and men crumble and heads crane to catch a glimpse of the stiff being loaded into the back of a wagon. These are streets, as Raymond chandler so evocatively put it, saturated with “the smell of fear.” This other cityscape was not of promise, but of grit and dread. 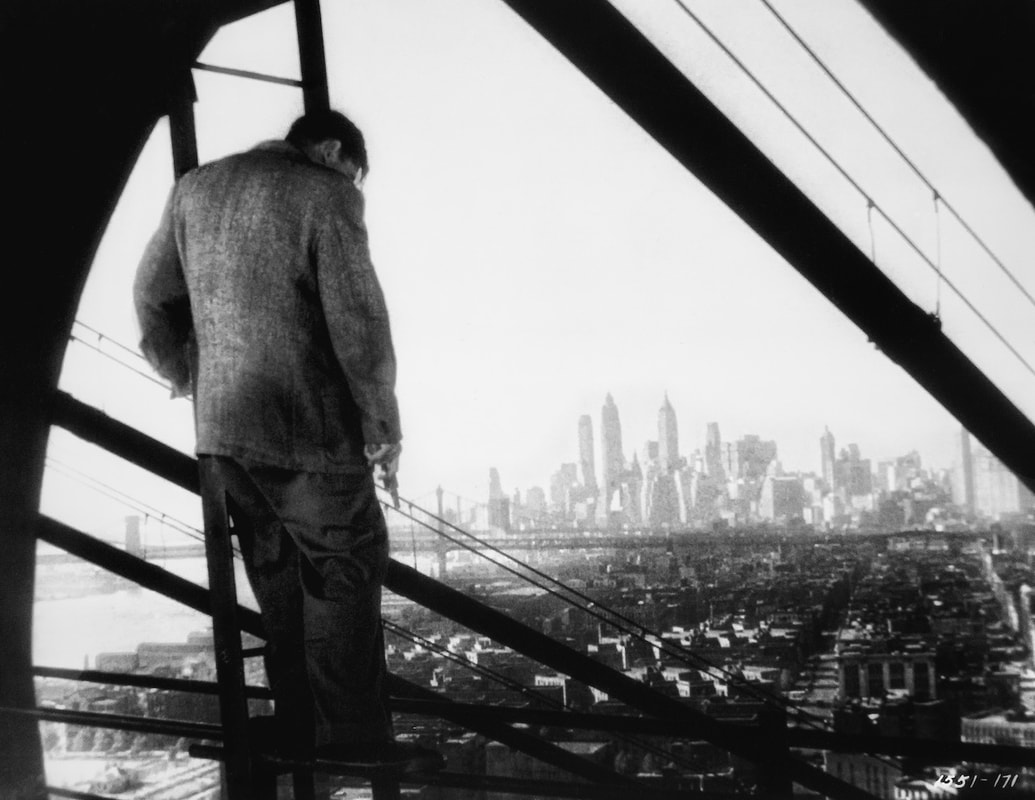